Joe’s son Cosby remembered him as a Missionary Baptist preacher who held many revival meetings and who used to make the round trip from Bluff to Vernon each month, a distance of twenty miles. He received a salary of $1.50 a year but when times were hard, he would sometimes take up a collection also.

Joe was also a farmer who always got up at 4 o’clock every morning and had his breakfast no later than 5 o’clock. Even in much later years when he was too old to farm he always got up early.

Joe died on September 29, 1937 and is buried at Bethel Baptist Church in the Bluff community of Fayette County, Alabama. 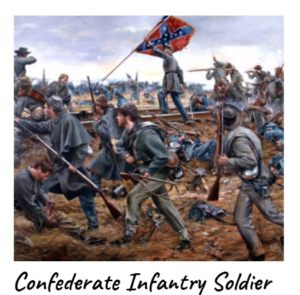 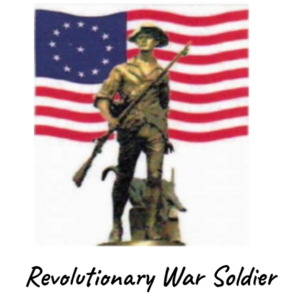