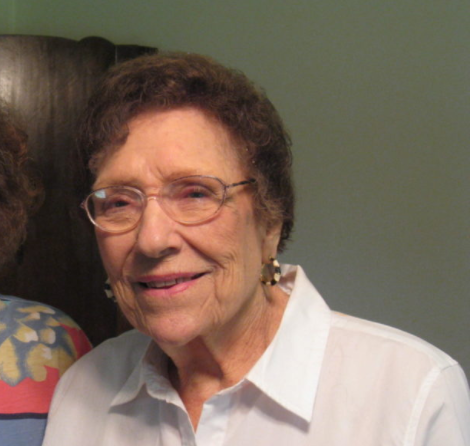 From the Sanders Family files of Legacy Keeper Donna Thompson

(1) John Marshall McCarver (b. 29 May 1918; d. 12 August 1998) m. Luvenia Bolin (b. 22 April 1922; d.__). J. M. (or “Jack”) was a supervisor at U.S. Steel in Fairfield, AL, where he had worked for 37 years. He served in the Naval Reserve in WWII. After retirement, he stayed busy transporting cars for car dealerships in and around Birmingham until shortly before his death. Luvenia (Lou) worked as a bookkeeper until retirement. J. M. died of cancer and is buried at Highland Memorial Gardens in Bessemer, AL. Luvenia was living in a retirement home in Johnson City, TN at the time of her death. Their children: Boyd Franklin, John L. and Jerry Wayne (twins).

Her daughter, Linda Gail Pounders (b. 2 November 1942 at Vernon, AL) m. Wallace Daniel “Dan” Pennington (b. 16 November 1941 at Vernon). Linda and Dan live in Nashville, TN, where Dan is a songwriter, artist, and record producer for Dan Penn Music Publishing Company. Linda and Dan bought the Asa McCarver place north of Vernon and have restored the dog-trot style house, which was probably built between 1880 and 1885, by Linda’s great-great-grandfather, George Harrison Sanders. Dan is known professionally as Dan Penn, and has earned many honors and awards for his work.

(4) Charlotte Wynell McCarver (b. 15 August 1928 at Vernon, AL) m. William J. Hill (b. 25 October 1922 in Sulligent, AL; d. 25 February 1996 in Montgomery, AL.) Wynell lives in Montgomery, where she and Bill made their home. After his retirement from the Air Force, Bill worked as a dental technician. Their children are Brenda Susan, Debra Kaye, and Cynthia Lynne “Cindy”.

(5) Willadine McCarver (b. 28 November 1930 at Vernon, AL; d. 10 October 1988 in Birmingham, AL of cancer) m. William Harrison “Bill” Bush (b. 21 September 1927 in Pelham, AL; d. 12 August, 1998 in Birmingham of cancer.) Willa attended Athens College, Athens, AL for a while before she married. She worked as a secretary for Wilson Food Company in Birmingham for many years. Bill was a brick mason with U.S. Steel, and a veteran of WWII. After retirement, until shortly before his death, Bill spent time transporting cars for dealerships in the Birmingham area. Willa and Bill are buried in Valhalla Cemetery in Midfield, AL. They had two boys, William Randall “Randy,” and Dennis Wayne “Denny”.